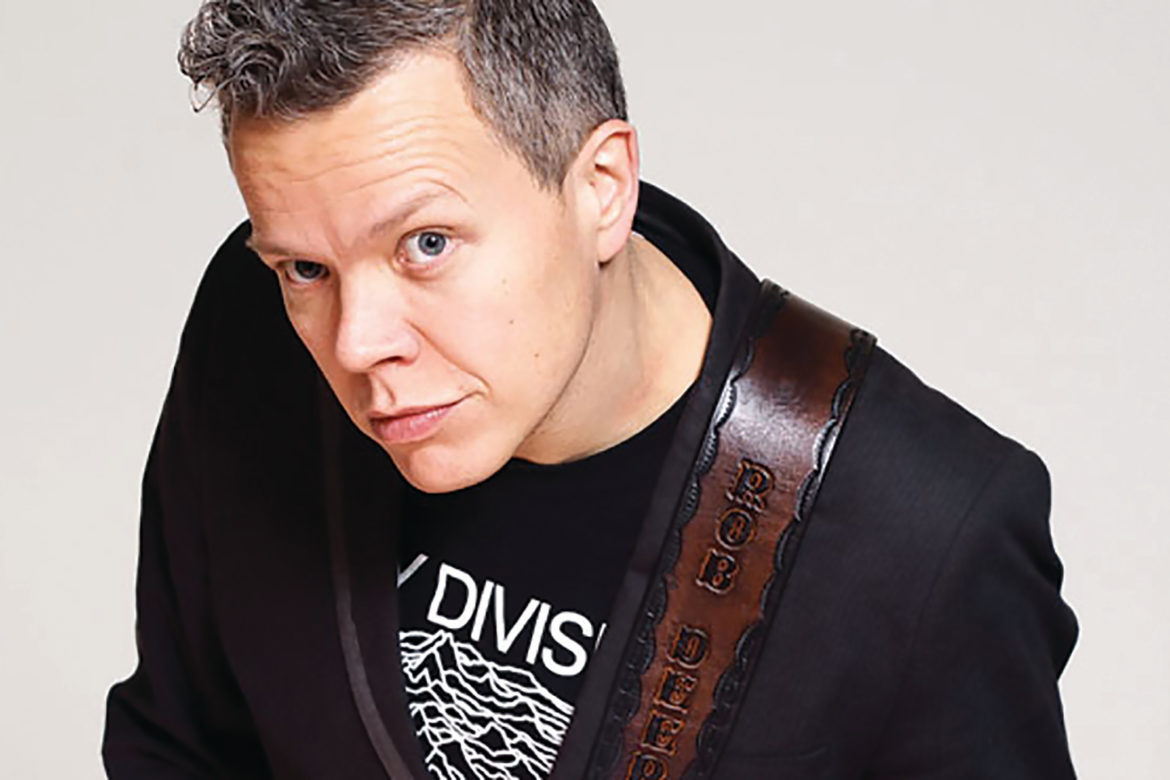 Joining him on the brewery stage will be Micky Bartlett, one of the funniest and fastest rising stars on the live stand-up circuit, and fellow Irish comedian, Catherine Bohart, a finalist in both the BBC New Comedy Awards and Funny Women in 2016. Ray Bradshaw, one of the funniest and most dependable acts on the UK comedy scene, will compere the evening of mirth and music driven entertainment, keeping both comedians and audience in check.

With his easy charm, cheesy singing voice, razor-sharp wit and clownish physicality Rob Deering has established himself as a firm favourite on the nationwide comedy scene.   Some even say that Rob Deering and his guitar are ‘the finest double act working in Britain today’.

“Ingenious and hilarious” – The Guardian

Widely hailed as one of the funniest and fastest rising stars on the live stand-up circuit, Northern Irish comedian Micky Bartlett (from BBC NI’s Monumental) will also be taking to the Drygate stage to entertain Glasgow with his unabashed and hilarious observations of life, the world, and the people in it.

‘One of the most consistently funny people I’ve ever worked with… In years to come, people will be talking about the time they first saw Micky Bartlett’ (Adam Hills).

Catherine Bohart is a Dublin-born comedian, writer and actor who started performing stand-up in 2015; quietly subversive manner and dry acerbic observations. Since then ’the OCD, bisexual offspring of a Catholic deacon’ has enjoyed a rapid rise through the ranks of UK and Irish comedy, with a finalist spot in both the BBC New Comedy Awards and Funny Women competitions in 2016.

Hailing from Glasgow, Ray Bradshaw, compere for this Gilded Balloon Comedy at Drygate gig, is one of the funniest and most dependable acts on the Scottish comedy scene. A double Scottish Comedian of The Year Finalist, Ray has travelled the length and breadth of the country telling jokes to anyone that will listen. He’s a thoroughly engaging comedian. His utter joviality and friendliness, coupled with witty and unexpected asides and great audience interaction, make him a real ‘people pleaser’; and raucously funny with it. 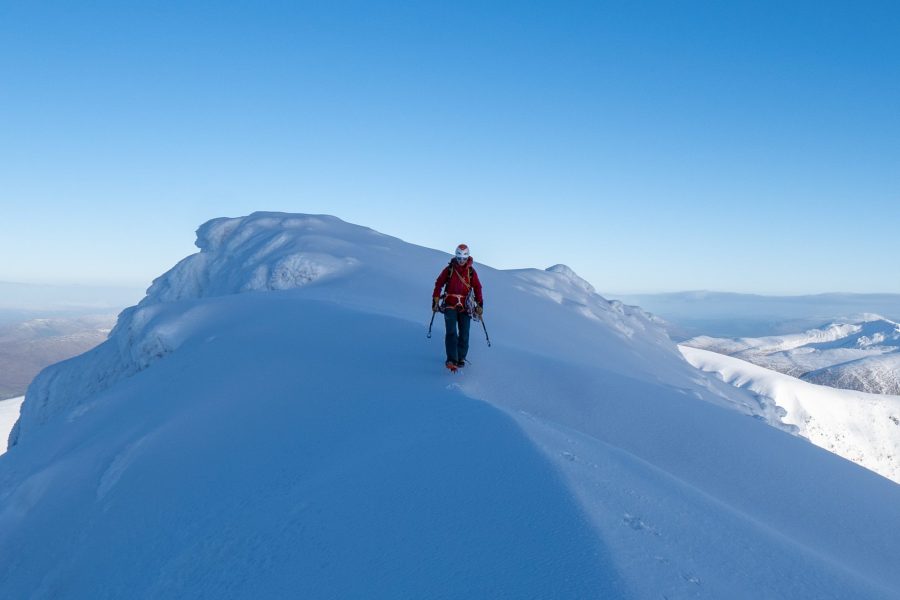